Current injured Cleveland Indian closer and former St. Louis Cardinal, Chris Perez is being investigated after a narcotic delivery to the Cleveland home he rents was intercepted by police.

According to the Cleveland Plains Dealer, Perez’s rental home was searched Tuesday night and a controlled delivery of marijuana was found. It’s possible that Perez is on the receiving end of some bad luck from some previous drug dealers that forgot to update their mailing address as police had been to the house several times before Perez had moved in, but that seems unlikely. (That’s some stellar investigative work right there.) 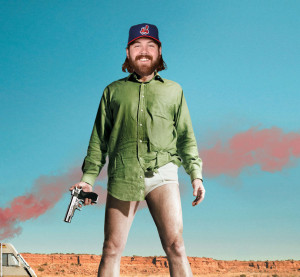 If you thought this post was a shameless reason to Photoshop Chris Perez’s face onto Mary Louise Parker and Bryan Cranston, well, you are correct. Good job, you must be so proud. For much more information on the story check out the Cleveland Plains Dealer or USA Today.