I know what you’re thinking. Why is the banner image for an NFL picks column a pug. Well, to that I’d say the NFL is like my pug1 that ran away. He’s kind of annoying and I’d have more time for other activities without him, but here I am still looking at all these other pugs. Plus their faces look like they’ve run headfirst into stuff too much. So you know…

I don’t know where this is going. Let’s just get our first NFL picks column of the season! NFL Picks Week One here we come! 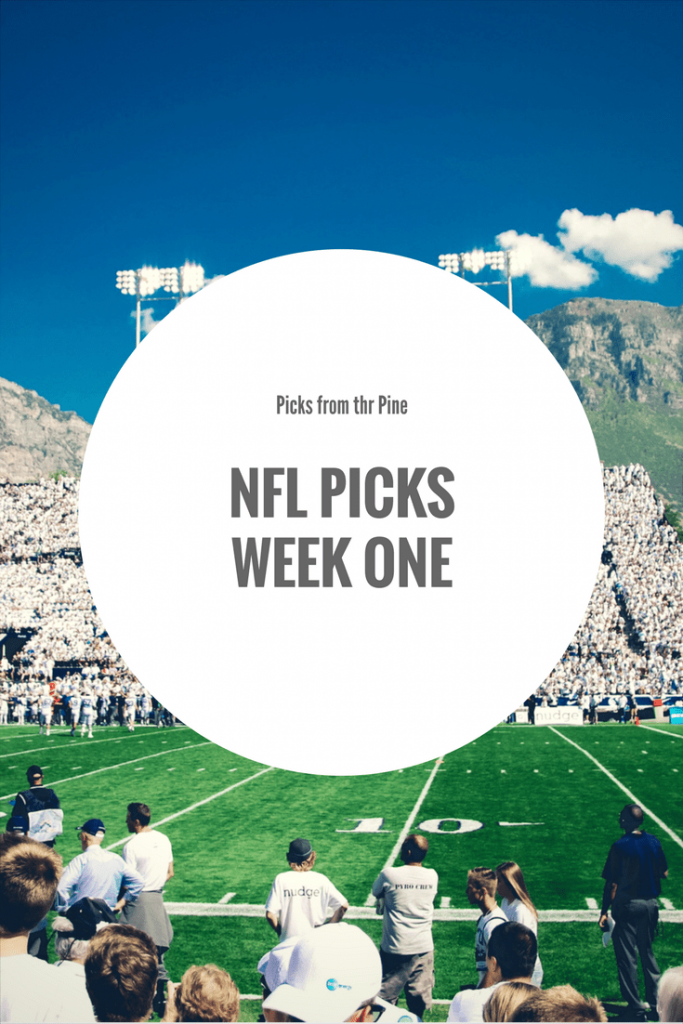 Jason (0-0): I just don’t have faith in Alex Smith going into Foxborough and beating the Patriots in week 1.

Steve (0-0): The Patriots will win because God has forsaken us.

David (0-0):The Patriots already have the Chiefs practice film and its being played at New England so its going to be pretty hard for Tawm Brady and Co. to screw this one up.

Tim (0-0): In the opening Thursday night game of the season, the defending Super Bowl Champion has won 8 of the last 10. And the 2 losses were from Flacco in 2013 and Eli in 2012. Patriots roll in this one and continue the celebration.

David (0-0): Derek Carr will have a chip on his shoulder this year since breaking his leg before the playoffs last year but this game will be a close win because the Titans will be better this year… maybe.

The home crowd is going to be pumped to have this game in Houston in the aftermath of hurricane Harvey and the opponent is the Jaguars. That’s enough for me.

I just don’t think Detroit got any better this year and Arizona has David Johnson.

Who knows how long Blake Bortels will remain a starting QB. I have to pick against him for as long as I have the chance.

Someone always flops at home out of the gate. I’m going with Washington for that this year.

I’m going with the Giants on the road to beat Dallas, . Welp, that didn’t turn out right. Oh well, let’s roll with it.

Because why not. Its week 1. Big Ben is a year older, Le’Veon Bell skipped out on the whole preseason, this is the chance for the Browns to get 1 of their 4 wins out of the way early.

I was in Atlanta last week and the local sports radio voices are wayyyy too confident in this team. In the last 8 months, they blew a 25-point lead in the Super Bowl, went 0-4 in the preseason, and hired a new offensive coordinator who has had some we’ll call it non-football related issues. Not only do the Falcons lose this game, my bold prediction for the season is the Falcons finish below .500 and miss the playoffs.