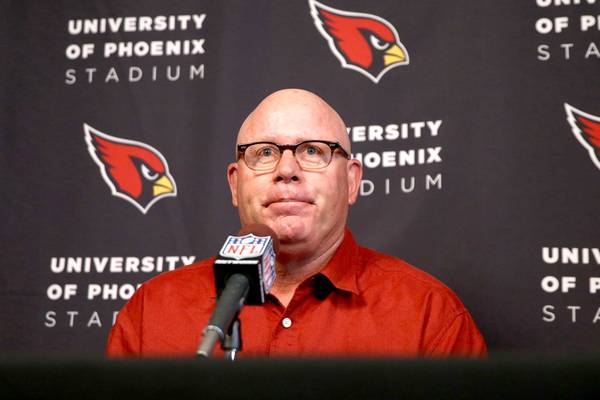 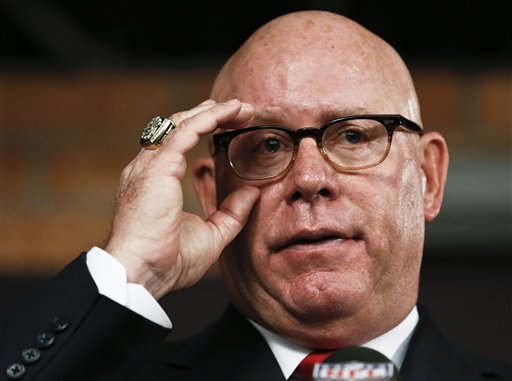 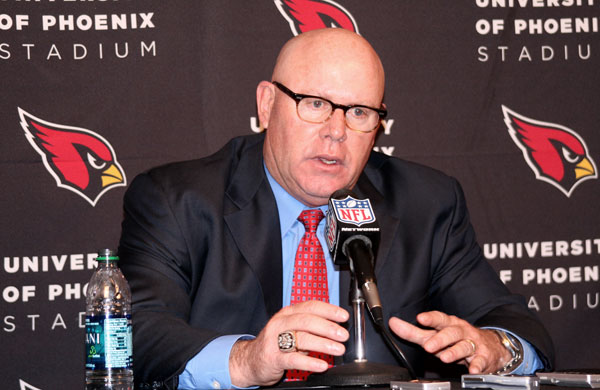 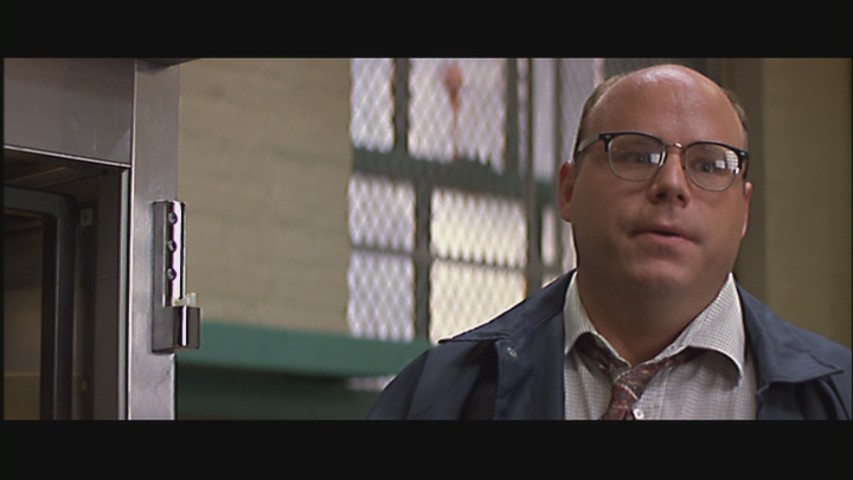 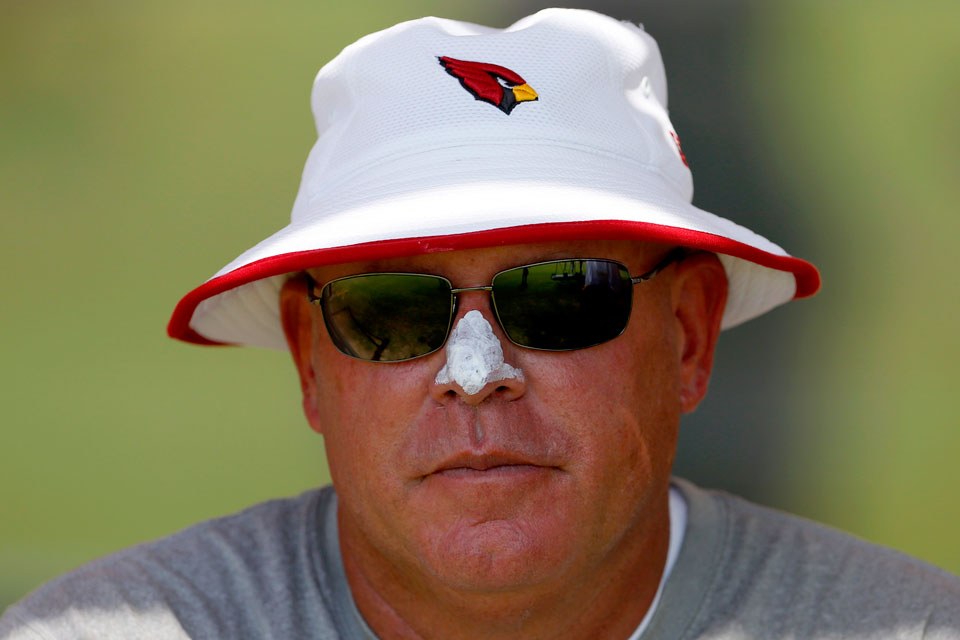 On to the preview.

Outside of the shadow of the Arch, expectations seem to be a bit lower. The biggest recurring storyline being the development of Sam Bradford now that he has some legitimate, although untested, weapons at wide receiver. Most people are expecting Bradford’s best season to date. Others are expecting him to stay mediocre.

Meanwhile the Cardinals have added Carson Palmer to upgrade a position that saw Kevin Kolb, John Skelton, Ryan Lindley, and Brian Hoyer all see significant playing time last season. Palmer threw for about 700 more yards than the 4 headed-beast the Cardinals ran out on the field last year.

Both teams worked on upgrading their offensive lines over the season. The Rams added All Pro left tackle Jake Long from Miami. The Cardinals drafted Jonathan Cooper in the first round. Cooper promptly broke his leg in the preseason. The Cardinals also gave up 58 sacks to the Rams 35 last year.

The Cardinals added Rashard Mendenhall, who is naturally battling injuries. The Rams, meanwhile, lost Steven Jackson to the Falcons and will have to rely on Daryl Richardson and Isiah Pead to pick up the slack. Neither of these teams running back situations look great on paper, but I’m going with the Rams because of upside and homerism.

The Rams have finally added some weapons to the receiving corp. Between them Tavon Austin, Chris Givens, Brian Quick, Austin Pettis, and Stedman Bailey have 1,371 yards in their careers. Arizona has Larry Fitzgerald, who has beat that number in a single season 4 times. The Rams did add Jared Cook to give Bradford another target with some experience, and Givens looks to build on a season that saw him emerge as a legitimate deep threat. Still Fitzgerald is still pretty good, and now he has Palmer throwing in his general direction.

The Rams defense proved feisty last year with Robert Quinn and Chris Long coming off the edge and rookie corner Janoris Jenkins attempting to lead the team in touchdowns. The Cardinals added Tyron Mathieu to a secondary that already has Patrick Peterson. The Cardinals did show signs of being beatable deep in 2012, and with the speed the Rams added at receiver, they’ll look to take advantage of this. Plus with rookie lineman Jonathan Cooper out and Palmer’s lack of mobility Quinn and Long should be able to get in for a few big sacks.

The “experts” are picking the Rams, and the Rams are due to take a season opener. They’ve lost the last 6 in a row for the second longest streak in the NFL to Cleveland. It’s time for the Rams to distance themselves from Cleveland comparisons. Plus I’m not convinced the Cardinals coach isn’t an actor doing research for role.