The 2013 season is well under way and you’ve probably been finding yourself at a loss for words when cheering on your favorite Cardinals. We here at View From The Pine have compiled a helpful list of nicknames for the 2013 season. Feel free to shout them at ballpark, but be prepared for the onslaught of high fives you will surely receive. Birds. 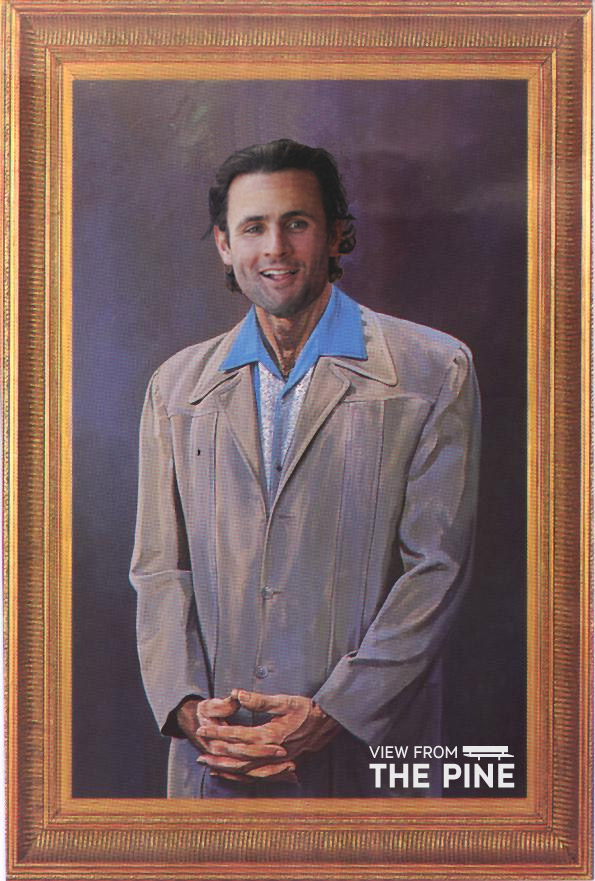 This one carries over from Petey Kozma Kramer’s big finish to the 2012 season. 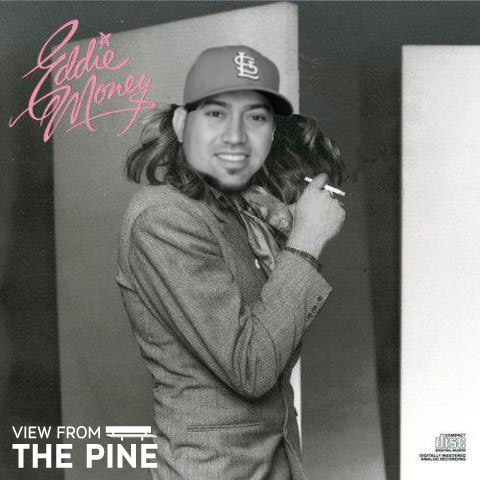 With Boggs routinely getting shelled. Eddie “Money” Mujica has taken over as closer. He’s looked nasty his last few outings, earning the “Money” nickname with a 2 out, 3 pitch save to cap off Waino’s gem against Washington.

Suggested use: Follwing a save. “Mujicia was Money last night.” 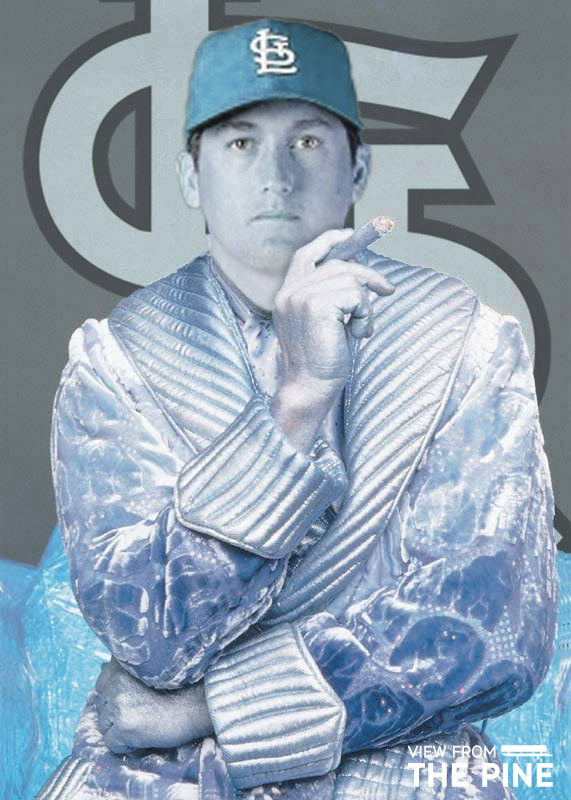 @jason_yingling that pic has me rollin!!

That’s right. You guys are welcome.*

Suggested use: “What killed the dinosaurs? FREESE!” 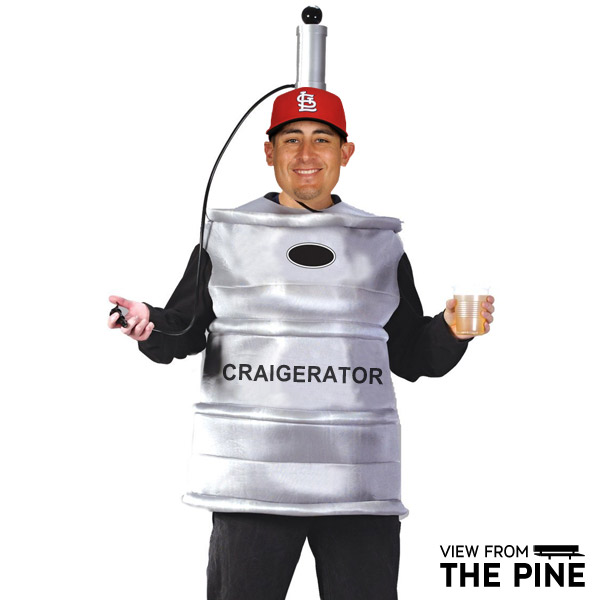 Kegerator. Craigerator. Get it? Both awesome things.

Suggested use: Anytime you see Craig shout, “Craigerator!” and chug a beer.

Ole Mike knows how to work a lineup card. Am I right, ladies?

Suggested use: “Magic Mike has moves like a waterbed.”

Related phrases: “Magic Mike is pulling a double switch.” Or pretty much anything else that could be mistaken for a terrible innuendo. 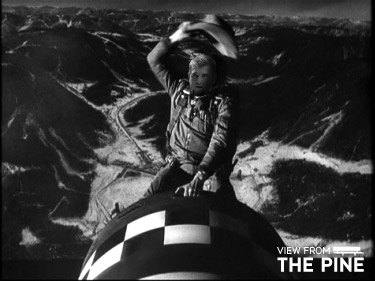 Matt Adams is pretty much the most destructive force a pitcher could see coming up to the plate at this point.

Suggested use: Pretty much anytime Adams comes to the plate at this point.